We are proud to be an international and agile company that can leverage the world of knowledge.

Get in touch with us and let’s start EXECUTING! 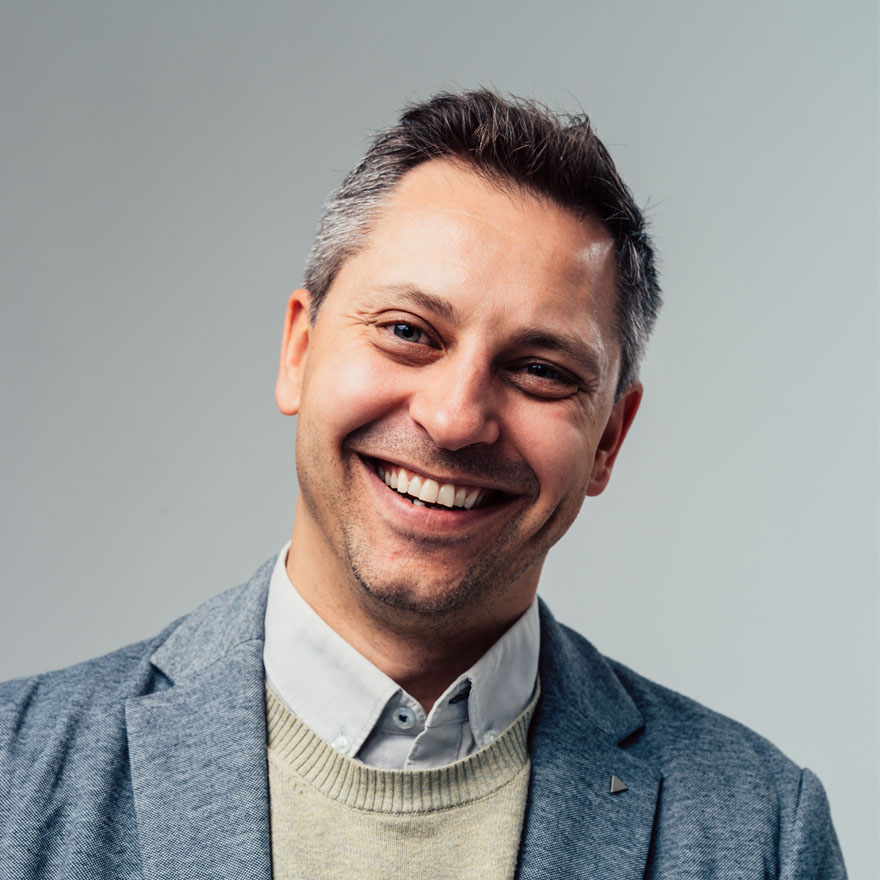 From a three time Olympic Athlete to a sought-after international leader in the digital innovation industry, Joona is known as the go-to-person when businesses look to innovate better ways to use digitality to gain competitive advantage. As the Founder of Coredo, Joona has taken the company from one person operation to an international company operating in Sydney, Helsinki and Bengaluru. Prior to finding Coredo, he worked at world’s leading IT consultancy enterprise, Accenture, by consulting the financial and manufacturing industries. Australian Government has officially recognized Joona as an exceptional international leader within the IT industry (Global Talent). He has competed in Sydney, Athens and Beijing Olympic Games in the sport of Diving. 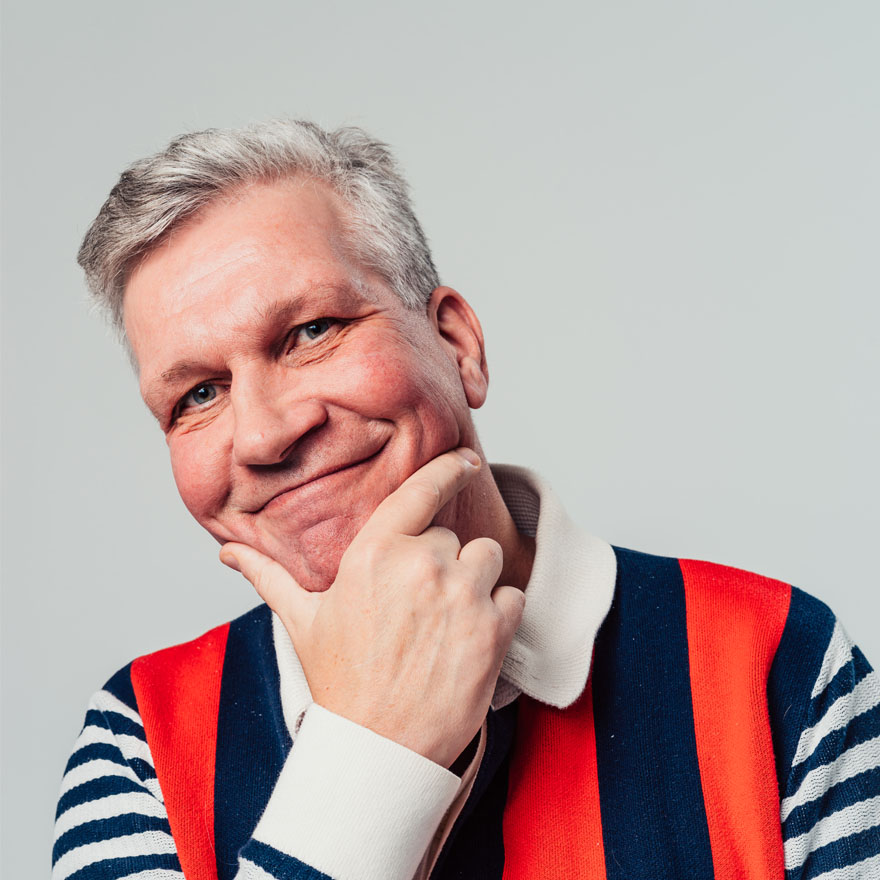 The man with the most experience while the youngest one from heart. Petri is a Partner at Coredo and truly unique Senior Consultant with experience working at the world’s best IT consultancies such as Accenture and CapGemini. He enjoys solving the most complex issues in IT and has gained an international reputation as a firefighter who is asked to help when others have screwed them up. His experience spans from software development, building a European Gaming and Gambling platform, rolling out Nokia’s global website to 20+ countries and re-architecting a Telia owned in-house scale-up company’s systems. With 23 full running marathons completed, Petri is combining his passion in sports and business to help customers find the best ways to move forward. He has worked with Indian based Software Development Teams for over 20 years. True people driven IT leader with a humane touch to engineering world. Nidhish has been part of the birth of India’s dominance in IT industry being an instrumental growth driver of it since 1996. He has built Software Development Teams from scratch to thousands, worked at Infosys Consulting, scaled emids company to an 3000+ person consulting powerhouse. Lived in Netherlands, Canada, USA and built an environmental business as an entrepreneur from scratch. He has seen it all, the good and the bad, and is now on a great mission building Coredo to a high-end Software Development Agency that services the internationally forward thinking companies who care for quality, scalability and speed.

Get a quote from us

We are using cookies to give you the best experience on our website. You can find out more about which cookies we are using or switch them off in settings.

This website uses cookies so that we can provide you with the best user experience possible. Cookie information is stored in your browser and performs functions such as recognising you when you return to our website and helping our team to understand which sections of the website you find most interesting and useful.

Strictly Necessary Cookie should be enabled at all times so that we can save your preferences for cookie settings.

If you disable this cookie, we will not be able to save your preferences. This means that every time you visit this website you will need to enable or disable cookies again.

This website uses Google Analytics to collect anonymous information such as the number of visitors to the site, and the most popular pages. Keeping this cookie enabled helps us to improve our website.

Please enable Strictly Necessary Cookies first so that we can save your preferences!